Officers were called to reports of a stolen car parked at a unit complex in Bluegum Road yesterday afternoon.

When they arrived they found a Mazda sedan, a Toyota van and a Volvo four-wheel-drive parked at the complex – all had been confirmed stolen.

They searches of the vehicles, finding a shortened single-barrel shot gun hidden behind a passenger seat as well as an amount of steroids, powder and cash.

The cars and their contents are being forensically examined as inquires continue. 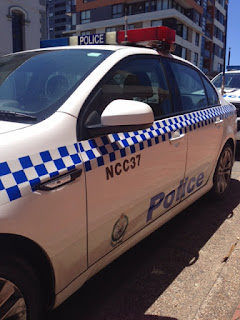