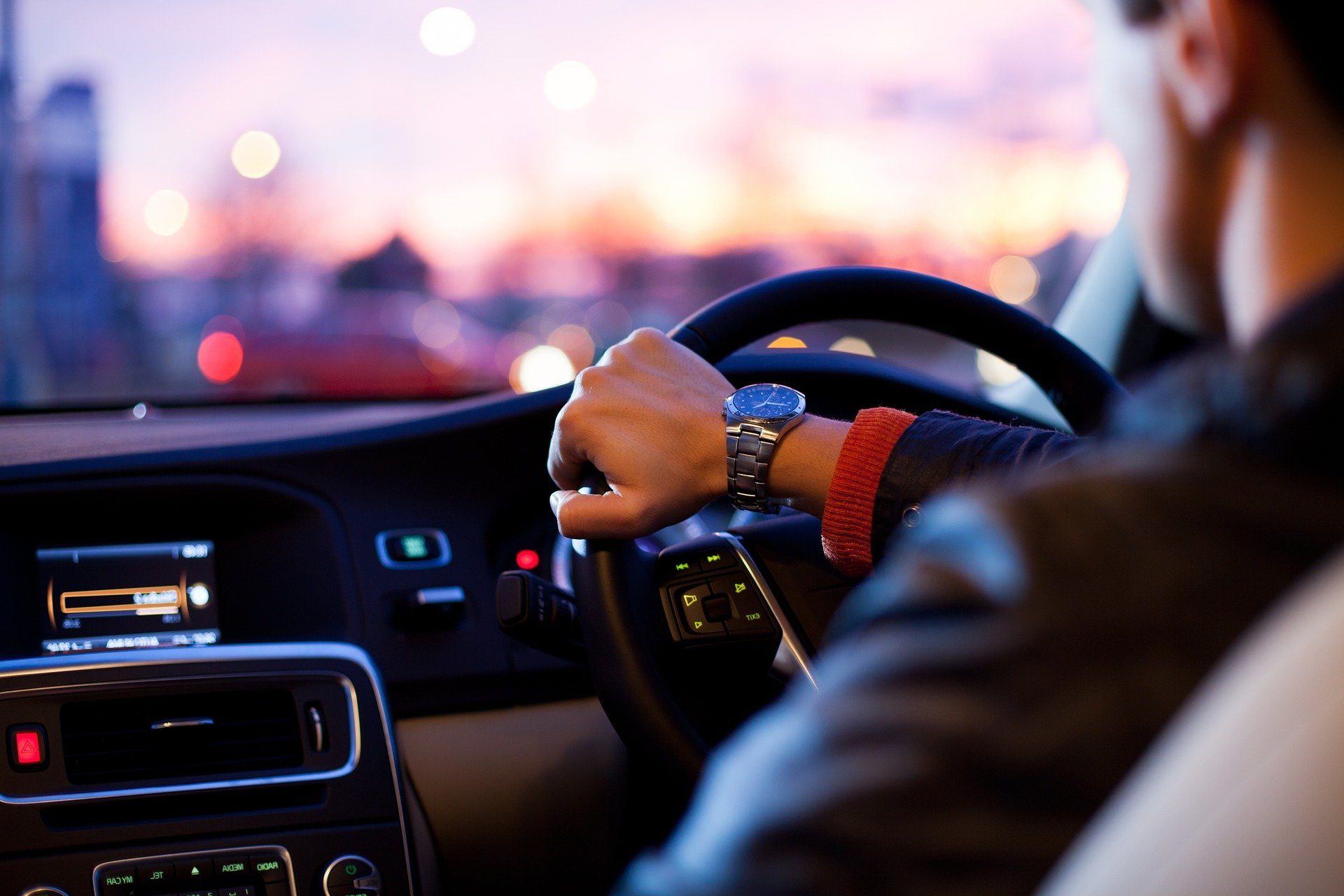 Several of our programs can be heard again via the Podcasts page.

War on the Doorstep

War on the Doorstep is an eye-witness account of Japanese naval action on the New South Wales coast in World War II. The program was compiled and produced by Martin Hadlow in the studios of 2NURFM.

Thrown out of Sandhurst Military Academy for entertaining a woman in his quarters, Christopher Macaulay is unable to recall how the woman came to be there. Whilst his fiancé (Edwina) forgives him, three days before the wedding Drew Ashleigh visits Christopher and informs him that he went through a form of marriage with Rose (the woman found in his room), and that she is expecting his child.

Following their break-up Edwina announces her engagement to Drew Ashleigh. Embittered, Christopher has no choice but to accept his circumstances and leaves with Rose for Australia.

Kev Kellaway presents an overview of some of the events that occurred this day in history, and features music related to the day.​
​
Sponsored by Independent Mobility & Rehab, Broadmeadow.

The Passing Parade with John Doremus is a series of 130 tales that were originally syndicated in the United States. On a visit there in the mid 1960’s, Grace Gibson Productions picked up the Australian, New Zealand and South Pacific rim rights to the show.

John Doremus was an American announcer who had that rare talent for being able to tell a story. He could hold a listener’s interest, and had a warm, easy and mellifluous voice and used a sort of ‘campfire yarn’ style of delivery.

​The Passing Parade is broadcast Monday to Friday at 10:40am.

The Morning Show with Mark Rorke

Click here for an RSS feed of audio only interviews from the Morning Show.

2NURFM is proudly supported by: