From this week, Hunter New England Health patients who do not want their medical records stored on the national My Health Record database have until October 15 to opt out.

Under the scheme, people’s medical records will be stored on a national database, to be viewed by patients, doctors and other medical staff at any time.

My Health Record is set to come into effect by the end of the year, but patients are being warned about potential privacy and security issues, with a three-month window to say they don’t want the Australian government to make an online medical file for them.

“The system is built on military-grade security systems. The Commonwealth government have taken great cares to make sure that it is secure. Obviously, no system is absolutely secure and it would be a foolhardy person who said that it was. 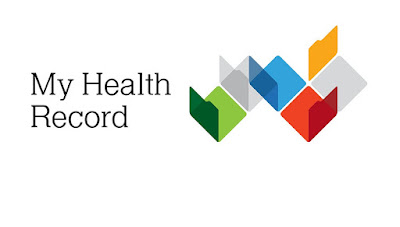