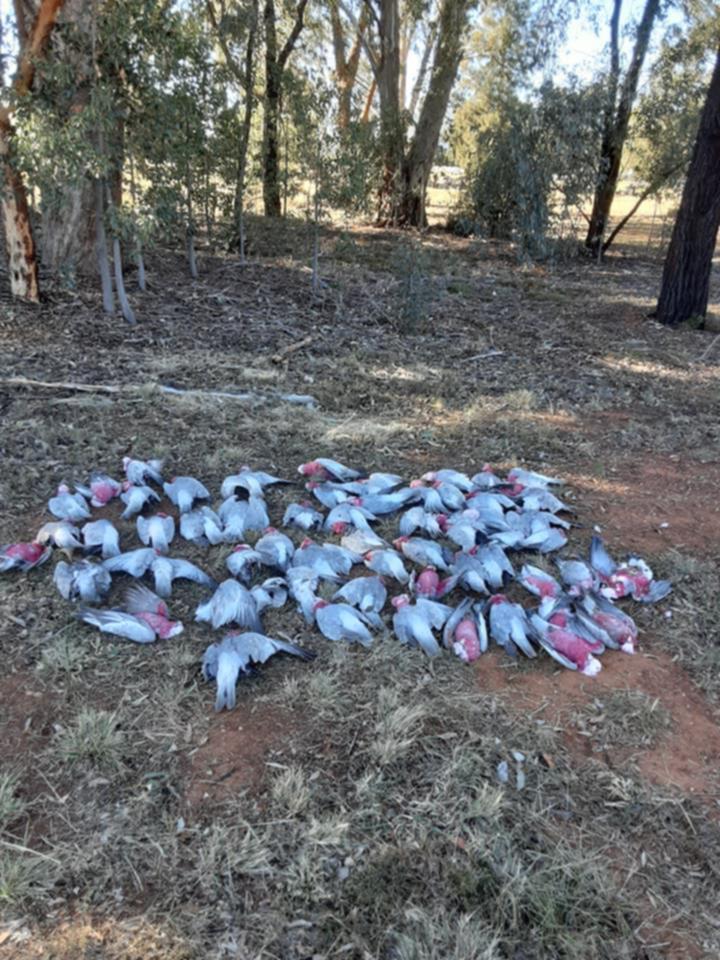 Bird experts are warning against mouse baits which are set to be distributed across the Hunter Valley, for fears wildlife could die in large numbers.

BirdLife Australia, the Difficult Research Bird Group from the Australian National University and researchers at Edith Cowan University are again calling for regulators to prevent the distribution of second-generation anticoagulant rodenticides (SGAR) in mass quantities, as part of the NSW government’s mouse plague response.

The government plans to distribute up to 10,000 litres of bromadiolone, a SGAR which is highly toxic to birds and other wildlife and causes internal bleeding.

BirdLife Australia Urban Birds Program Manager, Holly Parsons, said where experts were already concerned with the effect of the chemicals on birds of prey, the latest mass galah deaths indicate the impact it may have on seed-eating birds who may ingest the poison by feeding on laced grains.

“Scenes of piles of dead galahs are heart-breaking, but even more concerning is the prospect that these poisons could push an endangered bird species closer to extinction,” she said.

Parsons hopes the government will choose to hand out alternative pesticides in consideration of species such as the Superb Parrot, a threatened bird with less than 8000 individuals left.

“There are a range of poisons that are available that are far less likely to have an impact. We have what are called “first-generation rodenticides”, which are much less likely to impact other wildlife as they break down quite quickly. There is also a product called zinc phosphide, which is specifically designed to be used on a broad scale in these kind of situations.”