‘Is the speed limit 60 or 70?’- its the question some motorists travelling along Thomas Street, Newcastle Road and Griffiths Road are asking themselves today, as a reduced speed limit comes into effect.

Despite the change, a number of 70 signs are still in place, putting unaware motorists at risk of being caught by the two speed cameras along the road.

Wallsend MP, Sonia Hornery said she is disappointed in the rollout of the change.

“I’m concerned, because the RMS have forgotten to clearly introduce speed signs today on Newcastle Road, that some commuters will be caught out.

“So I’m asking the government to be lenient this week,” she said.

The RMS say the limit was reduced because the roads are some of the most dangerous arterial routes in the state, however Sonia Hornery last week called on Minister for Roads, Melinda Pavey to release crash figures justifying the move.

She said she wants to know what speed people were travelling during crashes along the stretch, as reducing speed is not the best way to reduce accidents and congestion. 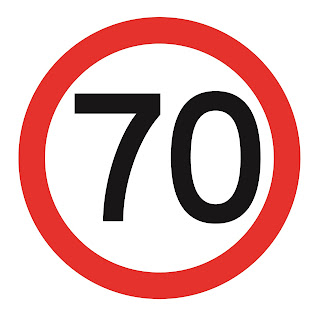