Folk music – classic songs and emerging artists, from the Australian folk scene and around the world – Phil Bates and Jane Klein bring you the best of folk.

An hour of your folk favourites – if they’re not already, they will be soon!

Get in touch with us at folk@2nurfm.com – we’d love to hear from you!

Phil’s folk performing career blossomed as the guitar player for Newcastle’s iconic bush band the Rum Culls. Since then, he’s added various guitars and banjos to his wardrobe of instruments.  And he’s to be found strumming and warbling regularly at Hunter Wetlands and various other events.  Previously he hosted Monday Folk on 2NURFM, and now brings his wealth of folk knowledge to Classic Folk.

Jane’s love affair with folk music was shaped by the revival of interest in traditional folk in the United Kingdom.  She is fascinated by how different artists and different generations create these songs afresh. New talent and well-loved classics feature in her favourites.

We’ve been ‘kept in’ for quite a while now – have we felt the call of things distant? On Wednesday, Classic Folk features music of distance and longing. 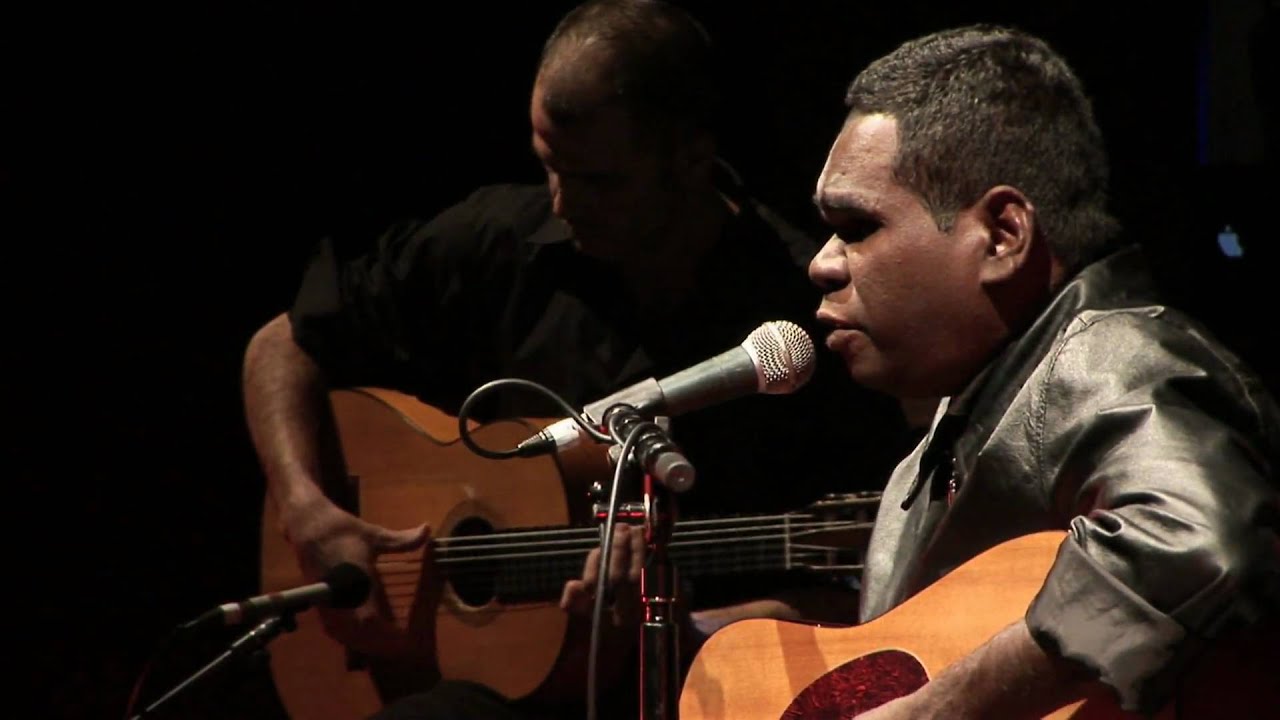 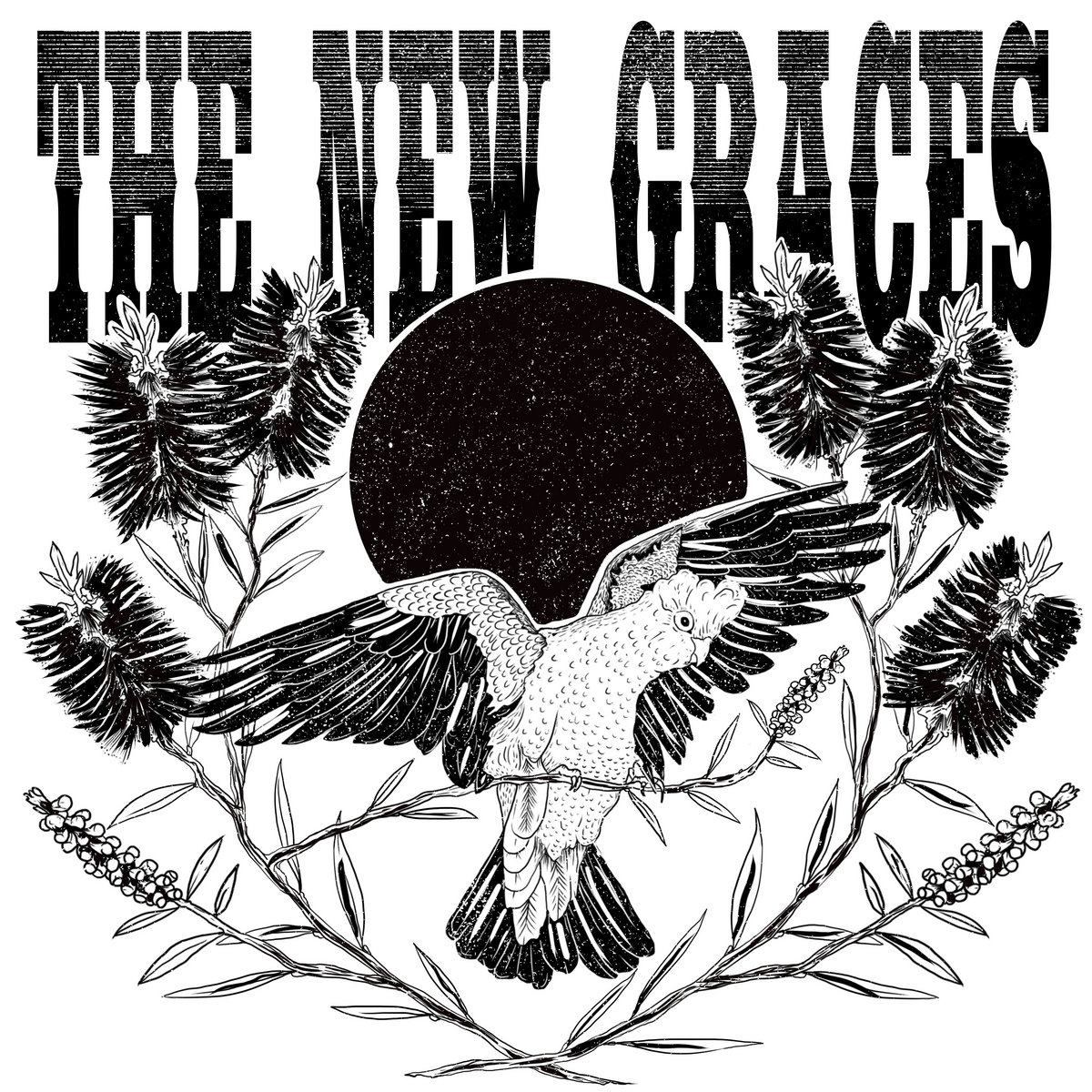 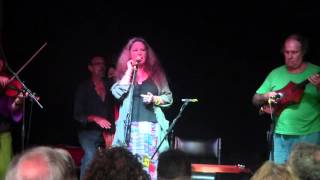 The Smell of Rain – Enda Kenny 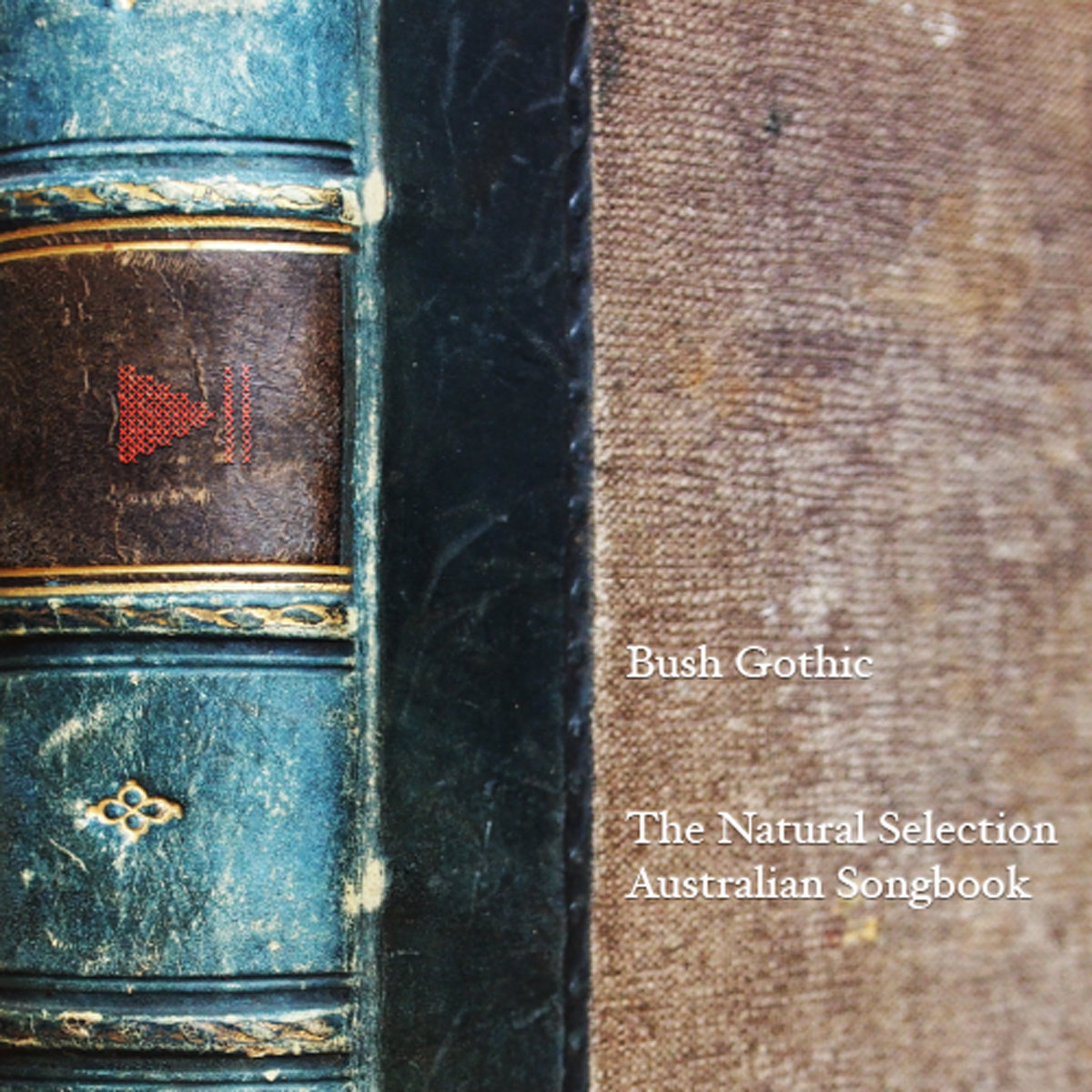 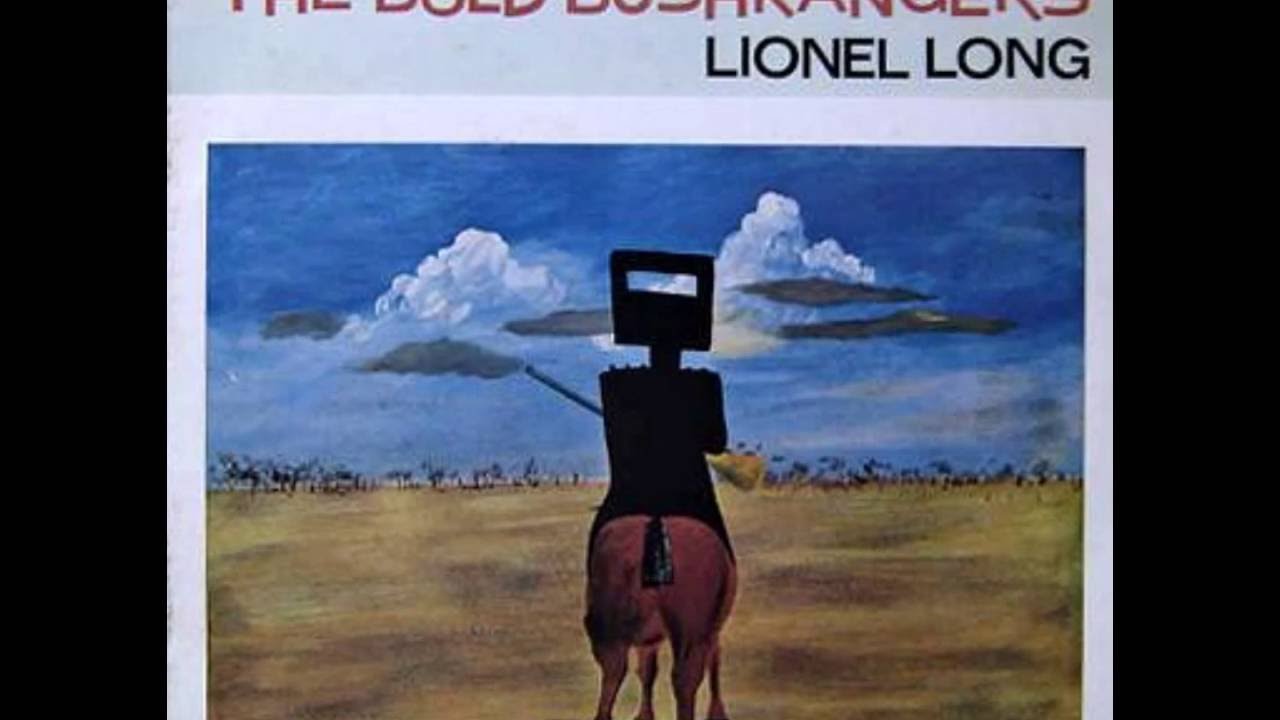 No Whisky for Paddy – Pete Hawkes

Dance in the Rain – Mike McClellan 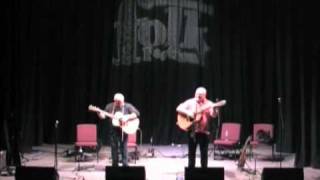 I Hope You Dance – Hanne Kah And When They Dance – Taliska 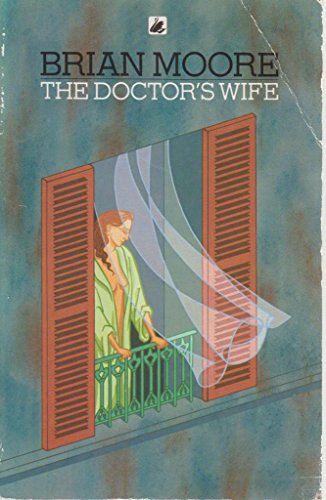 The Roar of the Crowd – The Fagans

After the Rain – Cary Lewincamp

2NURFM is proudly supported by: