The 32-year-old was first arrested in August and charged with 10 offences, following investigations into reported indecent assaults alleged to have occurred between 2005 and 2014.

Following further inquiries, officers on Wednesday arrested the man for a second time.

The new charges include 26 counts of aggravated sexual assault and 7 counts of inciting an underage person to commit an indecent act.

He remains bail refused and will face the new charges at Newcastle Local Court on December 19. 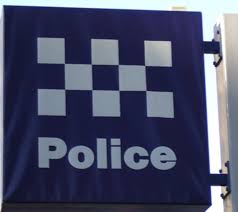