21-year-old Lily Maree Ridgeway has been refused bail in Port Macquarie Local Court on Tuesday over the alleged stabbing murder of Jason Adams, who was found in Raymond Terrace with a fatal stab wound to his torso on Saturday morning.

The 27-year-old man was found at the corner of Payton and Watt Streets, it’s believed he’d been living in a nearby house after recently being released from gaol on parole.

Police say the alleged victim, Mr Adams and Ms Ridgeway were not in a relationship but were known to each other.

The matter has been referred to Newcastle Local Court for the 29th of April, where Ms Ridgeway will appear via video link for an update on the brief of evidence in the case. 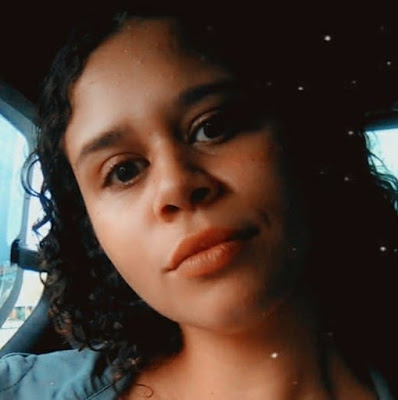