Police are still at the scene of a fatal crash which happened early this morning at Congewai near Cessnock.

It’s understood a blue Toyota Corolla ran off Congewai Road just after 1.00am and slammed into a tree.

A 28-year-old woman who was driving the car and a 25-year-old female passenger were taken to the John Hunter Hospital in a stable condition, however a male passenger in his 20’s died at the scene. He’s yet to be formally identified.

Police believe fatigue may have been a factor in the crash.

Crash investigators are still at the scene and police are urging anyone who witnessed the crash to contact Crime Stoppers on 1800 333 000. 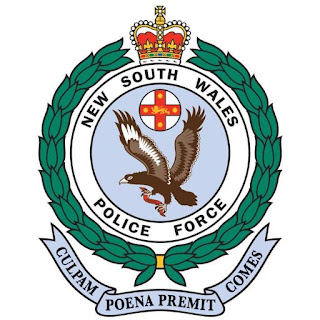