A Charlestown apartment has come under the spotlight in a NSW parliamentary inquiry into building standards.

The controversial apartment known as ‘The Landmark’ is anticipated to cost residents four-hundred-thousand dollars each to repair building defects which were discovered soon after it opened in 2008.

The strata owners have said many of the doors and windows in the building do not meet Australian standards, that cladding has been incorrectly installed, standard insulation lacking and corrosion issues apparent.

Chair of the inquiry David Shoebridge said many parts of the building are simply unlivable and that it was a microcosm of weaknesses in building regulations across the state.

“Inadequate insurance coverage, developers which have gone into liquidation and aren’t available to claim against.

And at the end of the day, a whole lot of pressures and a whole lot of difficult arrangements between the strata owners as they try to collectively pool the money to fix what can be financially crippling defects”, Mr Shoebridge said speaking to 2nurfm today.

The inquiry will be focusing on the role of private certification in the adequacy of building standards.

Current regulatory standards require developers to pay private certifiers; a system which the 2018

found to be a conflict of interest.

NSW laws do hold developers liable for costs in structural defects but with many companies  liquidating after the completion of a project residents are unable to make claims.

or to make a submission. 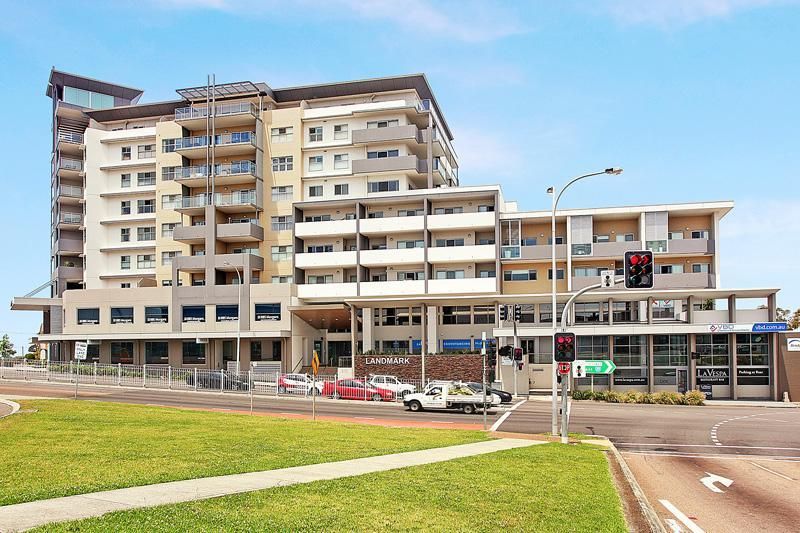