The Hunter has dodged a bullet after searing temperatures put fire crews on high alert.

The major cause for concern was a fire which broke out on the eastern side of the M1 Pacific Motorway at Wakefield late on Tuesday afternoon which at one stage went to Watch and Act, prompting concerns for properties in the area.

It’s now listed at Advice level with 50 firefighters working to strengthen containment lines, with no properties under threat.

“That proved problematic for our firefighters around 3 o’clock this morning with a number of small spot-overs outside containment lines. Crews have been working throughout the morning to contain those spot fires and they will continue that work into the morning ahead of strengthening winds later today,” he said. 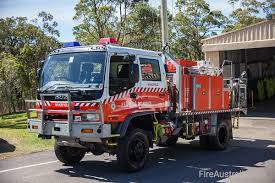