Police arrested a 25-year-old man at a Lake Macquarie property on Wednesday, after police seized a number of items believed to purchased with fraudulent funds.

Police seized items including batteries, spray paints and household goods, after executing a search warrant at around 10am at a home on Cassia Crescent in Gateshead.

The man was arrested at the scene but suffered a medical episode shortly after.

NSW Ambulance paramedics were called for an assessment, where they treated the man at the scene.

He was then taken to Belmont Police Station where he was charged with five counts of dishonestly obtaining property by deception, and two counts of receiving stolen property.

The man was granted conditional bail to appear at Belmont Local Court on Wednesday, 26 February. 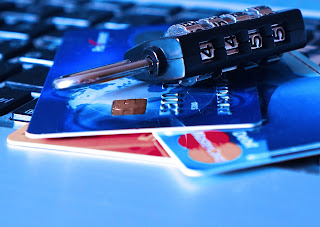