The Hunter’s Greyhound Industry believes the Baird Government’s decision to shut down the sport is grossly unfair.

From July next year, Greyhound Racing will be banned in NSW following reports of widespread live baiting and the mass slaughter of dogs for being too slow.

However, The Gardens Chairman, Brett Lazarini says the entire industry is being punished for the crimes of a select few.

“It’s going to destroy a lot of families and a lot of lives across NSW. The racing industry for many years at different levels has been split. I think what it’s done it will bring the industry and they’ll fight this to the finish”, he said. 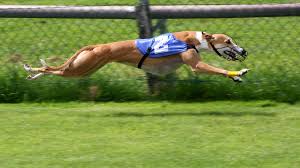 Meanwhile, the decision has prompted animal welfare groups to call for a nationwide ban on Greyhound racing.

“I can only hope that this reverberates around the country. The only way to stop live baiting, and we’ve seen those disgraceful images, is to end greyhound racing – not just  in NSW, but indeed the country”, RSPCA NSW Chief Executive, Steve Coleman said. 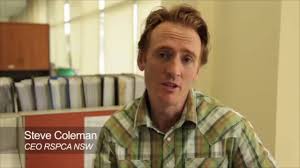