This follows the city council’s application to increase rates in order to build what Mayor Ryan Palmes said is “much-needed infrastructure”.

After a 2018 survey conducted by the council, over 70% out of thousands of residents said they did not want a rate rise at all.

West Ward Councillor Giacomo Arnott has been against the application for the beginning and now urge the residents of Port Stephens to make submissions.

“If anyone has not put in a submission yet, get in and do it. We need to collectively make our voices heard,” said Cr Arnott, as well as reminding the people that engaging is the only way to stop this incredibly massive rate rise.

Residents of Dungog and Muswellbrook can also make their opinions knows through submissions to IPART. 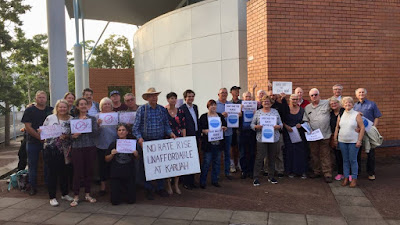